Ninja Temple was built by the first Lord Maeda near Kanazawa Castle in the late 1500s. Over 50 years later, it was moved to its current location.So, are there ninjas in it? Well, no, but it is called that due to the high skills of the monks that lived in it, and due to the many deceptive tricks and traps inside.

The temple has 29 staircases, reversible trapdoors, secret tunnels (with one rumored to link to Kanazawa Castle itself!) and stealth attack areas. It has a room with four tatami mat – a taboo in Japan (ask your guide why!) for a special reason. This two-story building (when viewed from the outside) has seven layers on the inside, providing room to confuse even frequent visitors. Why not take a look inside, yourself? 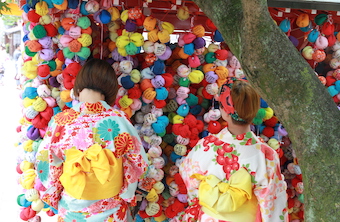 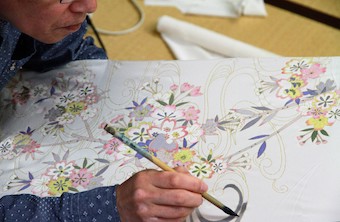